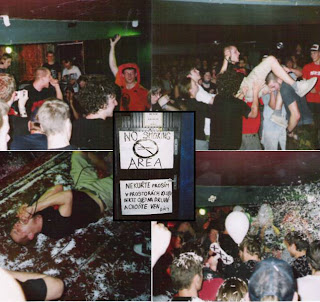 X-Wing were a straight-edge political oldschool/youthcrew hardcore band. This is their final recording. One of the songs was released on a compilation 7" of bands from Northern Bohemia. 3/4 of X-Wing members went to form Your Fucking Nightmare. Members are also featured in Daydream, Kobra XI, V Rukou Osudu, Balaclava, Dreams Come True and other bands.