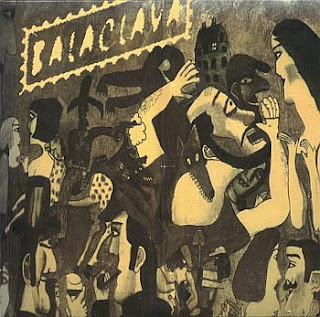 Balaclava was an influential vegan hardcore band from central Bohemia. In their music they combined influences of bands such as Unbroken with strong melodies and great lyrics. This 7" was released by Hopewell Records. Members also play/ed in X-Wing, Lahar, Spes Erepta, !úl, Your Fucking Nightmare, Eastern Star and many other bands.