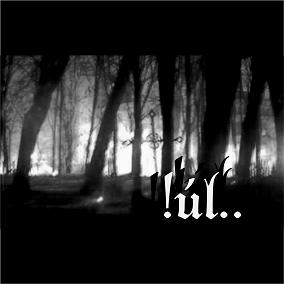 This is a demo cd-r of a band that played a mixture of black metal and hard core. I can clearly hear influences of Undying or Suicide Nation. They released few more metal-oriented records later. Members are/were also in Voice Inside, Remek, Mörkhimmel, Vekslan, Lakmé, Dakhma, Marnost, Balaclava and other bands.