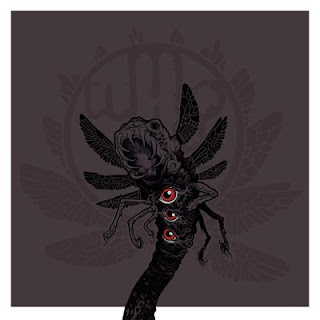 TUMMO was formed in 2007 Brno. With the band-members of Thema Eleven, Ema Camelia, See You In Hell, ex- members of Gospel of the Future, Space to Being and on the ashes of More Bad News and The Loudest Silence Never Heard. Recorded at George Lucas Studio. Mixed and mastered at Jámor studio by Ondřej Ježek. 523 copies pressed. Released on Dead Heroes Records.