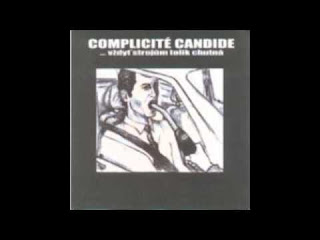 Co-Ca are from Rožnov and play hardcore-punk with sarcastic, yet very political lyrics. They are members of Výbor Veřejného Blaha or Telefon. From 1992 to 1995 they were known as "77". Recorded in autumn 1997 in Moc Plevele studio, released as LP and Tape on respected underground label Malárie records.