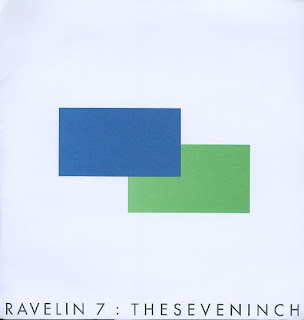 Ravelin 7 are an influential hardcore band from Northern Bohemia. In their early years they were influenced by 90s emo hardcore and you can feel it in their music. This seveninch is full of pure energy and it's my favourite release of theirs. Later they absorbed more experimental and jazzy influences. The seveninch was released by Instinct Records.Members are/were involved also in project such as Czechcore.cz or Defender zine.