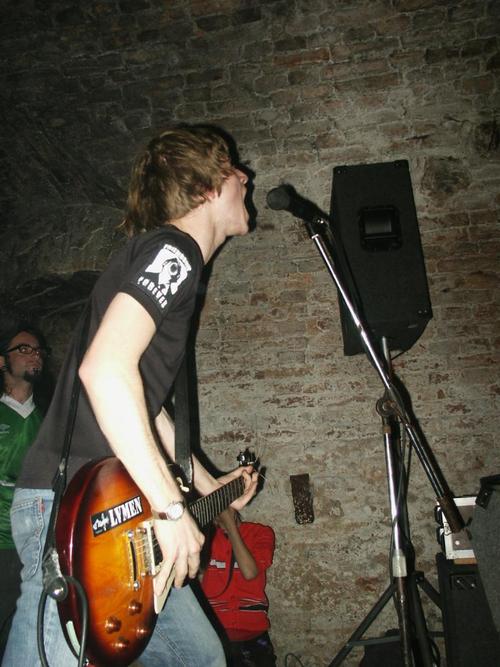 Tostaki was a band from Hradec Králové featuring members of Elektročas, Thema11, Mother, Pustina, Tomáš Palucha etc. This is the only songs that they ever recorded as far as I know. They played chilled emo-hardcore influenced by Ebullition bands like Yaphet Kotto. At least they sound to me like that.