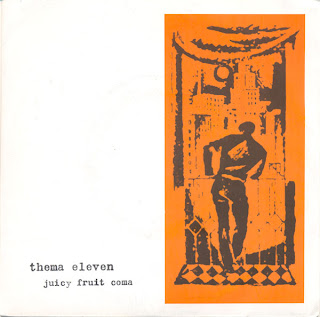 This is the first recording of Thema 11 from Hradec Králové. While on this record they played a grungy kind of music, later they evolved in great dark hardcore band and did many tours and few records. People who played in Thema 11 at its various stages were also in Mother, Tomáš Palucha, Mörkhimmel or See You In Hell. This record was released by Instinct Records.