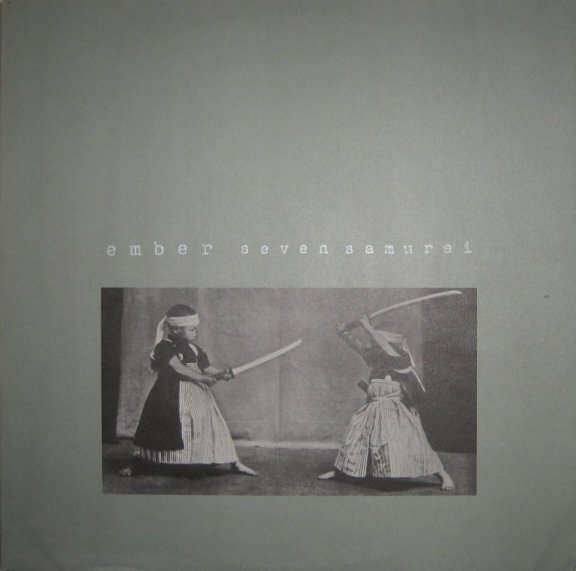 This is for sure one of the top albums of Czech old style emo hardcore. One of my most favourite records ever. The LP was released by Day After Records. Ember were from Northern Bohemia and aside from this album they released a seveninch that was more Unbroken style.